Friends of Rockingham Arts Community (FoRAC) including Rockingham Writers Centre and Rockingham Ceramics Studio is run by a team of dedicated volunteers. 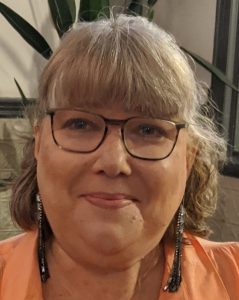 Bec is one of our founding members and currently holds the positions of Chairperson and Rockingham Ceramics Studio Coordinator.

She is primarily a Ceramic Artist, but when she is not in the studio teaching, or creating new handbuilt designs for exhibitions, she can be found trying her hand at other artistic pursuits including painting, printmaking, woodworking and writing.

Bec is also the event manager and creative mind behind our Writers Conventions, Community Arts Projects and Members Exhibitions. 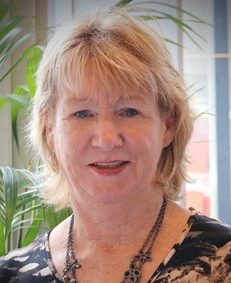 Helen owns and runs Linellen Press, and has been publishing books since 2000. She is currently, and has been for eleven years, the Chairperson of the Society of Women Writers WA and has recently become Vice-Chairperson of FoRAC. She regularly runs workshops in creative writing for various organisations, including TAFE, and is a manuscript assessor, co-author and editor of many novels. While researching the locations of her novels, she has travelled to the USA, Mexico, the Bahamas, UK, France, Christmas Island and many parts of Australia. 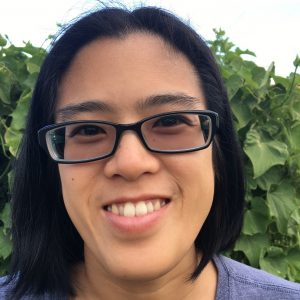 Sharon is a Rockingham writer who spends most of her time in completely imaginary worlds. She has worked as a translator and language tutor and enjoys symphonic music and stories in all their forms. 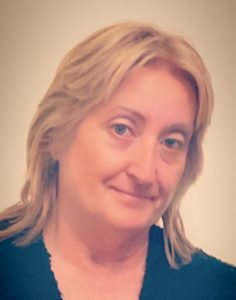 Jean has been a member of FoRAC since 2016 and a committee member for 4 of those years. Her love lies in the short story and she has contributed to four of the centre’s anthologies. Her preferred genre is YA, horror, paranormal and popular humour. She attends the Short Story Group.

Sarah is the Social Group Coordinator for the Rockingham Ceramics Studio. Sarah was born in Tasmania but is now a resident of Shoalwater. Sarah enjoys wheel work and hand building and loves to promote the therapeutic benefits of art to others. 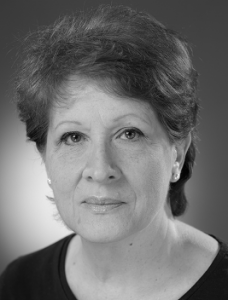 Rosanne has authored 20 books of fiction. Her work has appeared in print and digital magazines, supplements journals and anthologies in Australia and internationally since 1985, and has attracted several literary prizes. A long writing career has led to many roles in journalism and the publishing industry, including academic and corporate work. 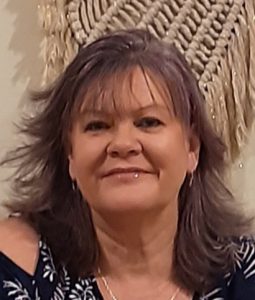 Georgia has lived in various countries while growing up – India, England, Canada, New Zealand and Australia. She calls Western Australia home, living near some of the best beaches in Australia. In her downtime she loves to read, watch TV shows and movies, do crafts and get into the garden. Swimming and snorkeling are her favourite pastimes, and she tries to swim laps at every opportunity. With a caravan at their disposal, she and her husband love to travel around Australia and get away at least every couple of months to see all that this wide, red land has to offer. 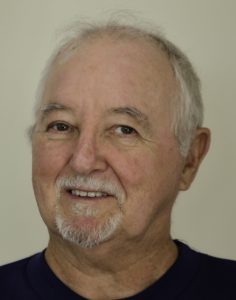 Rob is an Australian writer and has had his memoirs published in a book called ‘Wild Thing, Escapades of a Bunbury Boy’, which has sold nationally and online. Rob is also a keen photographer and the Department of Parks and Wildlife WA uses his photos in their publications and on signs in their National Parks, where he and his wife Chris have spent many months as volunteer camp hosts. Rob’s dry sense of humour shines through in his writing to keep his readers amused while successfully getting his point across. 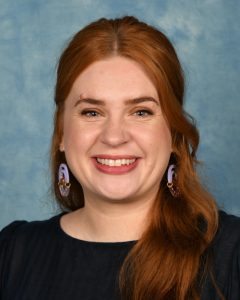 Anna hails from Canada, but was raised here in Rockingham. She is a secondary English and Literature teacher. Anna started her journey into ceramics with a handbuilding class at Rockingham Ceramics Studio in 2019 and hasn’t looked back since! She particularly enjoys the calming process of handbuilding, as well as the experimentation (and surprises) of glaze making. Anna joined the FoRAC committee in 2021. 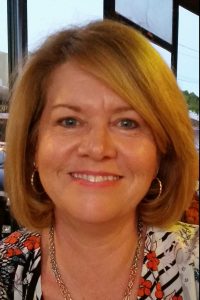 Narelle has a background in sales administration and interior decorating and design, working in the building industry for over 25 years. Narelle is married with 3 kids and 3 grandchildren. She has lived the majority of her life as a city slicker, moving to Rockingham for a coastal change 5 years ago. Narelle has always been creative and enjoys being around other creative souls.